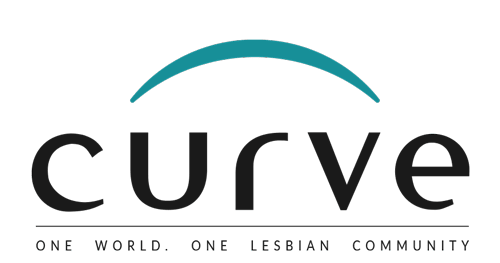 Role: Freelance Contributor
Details: Curve is an Australian-based media development and events company, with offices in Sydney and New York City. In 1999, Curve purchased Lesbians on the Loose, a Sydney-based magazine, which was first published as an eight-page newsletter in 1989. In 2010 Curve purchased Curve Magazine, North Americas best selling Lesbian Magazine. In 2020 both titles were merged with a re-brand to Curve Magazine. One World. One Lesbian Community.

Links will open in a new tab